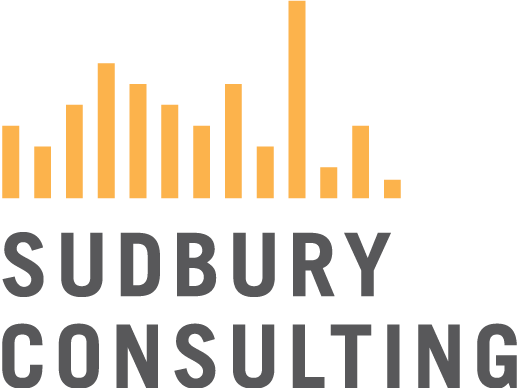 Noella Sudbury is the owner of Sudbury Consulting, LLC and has more than ten years of experience in criminal law, data-driven policy, legislative strategy, and project management.

In 2016, Noella was appointed by Mayor Ben McAdams and the Salt Lake County Council as the Director of the County’s Criminal Justice Advisory Council. She later joined the Mayor’s cabinet as a Senior Policy Advisor on Criminal Justice.

Noella has received many honors and awards throughout her career, including most recently being honored by Utah Business Magazine as the 2019 Woman of the Year. In 2018, Noella was recognized as the Young Alumna of the Year by the University of Utah’s College of Law, and given the Citizen Service Award by the Unified Police Department of Greater Salt Lake.